—New York Times -- "The Dieter reads on one level as glib entertainment…. But beneath the whipped cream is a nicely paced story with moments that are both amusing and touching… Her understanding of the plight of the compulsive eater and dieter, and of the various weight-loss programs, rings true…."

—Susan Isaacs -- "THE DIETER is about gaining and losing: pounds, hus- bands, habits and friends. It is a delightful novel, intelli- gent, witty, and very moving."

—Chicago Tribune -- "Susan Sussman has created a witty, well-tailored, smart cookie of a character…[A] clever, literate novel…. Suss- man has tapped into something more substantial than a story about women and food and love."

—The Atlanta Journal-Constitution -- "An excellent novel for and about women…written with both wit and grit…. and from Susan Sussman, I hope for more novels about contemporary women…"

TIME OFF FROM GOOD BEHAVIOR

Here, with wit, warmth and penetrating insight, is a love story for the new millennium.

A powerful and compelling novel about a woman's discovery of her true identity.

When a young widow reports for Miami Jury Duty, she is plunged into a quirky world of murder, mayhem and an unpredictable group of Runyonesque characters.

Publishers Weekly...."Even the bit players make notable contributions in Sussman's entertaining and witty romp, which will have readers applauding for an encore."

Kirkus Reviews..."Lively, fully-realized characters, and our heroine's vibrant, warm and funny persona…[make for] a fresh and entertaining debut."

Book list...."Hilarious…Morgan Taylor [is] funny, smart-mouthed, totally endearing character…Although this is Morgan Taylor's first outing, one strongly hopes that Sussman and Avidon will give her an encore."

"A sharp and sassy crime debut in the tradition of Janet Evanovich and Lauren Henderson."  (Also available on Audio)

Sussman and Avidon deliver an amazingly fresh and entertaining puzzle sure to have mystery fans crying "encore!" once again. (Also available on Audio)

THERE'S NO SUCH THING AS A CHANUKKAH BUSH, SANDY GOLDSTEIN

The award-winning tender story of a young Jewish girl at Christmas time. (Also available as an EMMY AWARD-winning DVD)

HANUKKAH: EIGHT LIGHTS AROUND THE WORLD

Each of the eight nights of Hanukkah is celebrated in a different part of the world.

What do you do when you’re a little scared of loud thunder? Why, you count hippos!

Full-color photographs illustrate fourteen of the most fascinating symbiotic relationships that have developed between pairs of living creatures.

"Porcupines shoot their quills." "A tarantula's bite will kill you." This clear, concise book for fourth through sixth graders includes lie/truth statements about animals followed by intriguing, easy to understand facts. Delightful and exciting photos by Fred Leavitt. An essential book for the budding grade-school scientist.

"The book will fascinate and inform any young animal enthusiast."
—School Library Journal 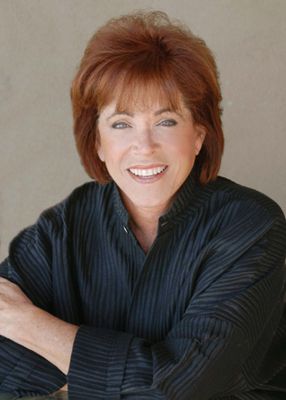 SUSAN SUSSMAN began her writing career freelancing articles, features, and columns for Chicago newspapers and national publications. She gradually shifted to books and currently writes books of fiction and non-fiction for all ages. Her adult best-seller THE DIETER was selected as the first hard-cover ever published by Pocket Books. Her classic children's book THERE'S NO SUCH THING AS A CHANUKAH BUSH, SANDY GOLDSTEIN won numerous awards. Sussman won an EMMY for her film adaptation of CHANUKAH BUSH. Twenty-six books later, Sussman has published both fiction and non-fiction for ages pre-school through adult.

Sussman's works have been translated into many languages. Her children's book The BEEKEEPER'S MYSTERY (Albert Whitman & Company) was released, October 2021 and THE MYSTERY OF THE SECRET CODE wiill be released in 2023. Her one-act play celebrating MARIO LANZA'S life was produced in London, March-May 2022. She is currently working on two adult novels as well as a book about a middle school girl from the 83rd moon of Jupiter (non-fiction), and a small boy who discovers a strange creature on his remote south sea island.

Sussman now lives in Miami where she (unsuccessfully) battles iguanas for dominance of her garden.

Miami Iced
The Dieter
Audition for Murder
Cruising for Murder
Time Off From Good Behavior
There's No Such Thing as a Chanukah Bush, Sandy Goldstein
Lies People Believe About Animals
Hanukkah: Eight Lights Around the World
Casey the Nomad
Hippo Thunder 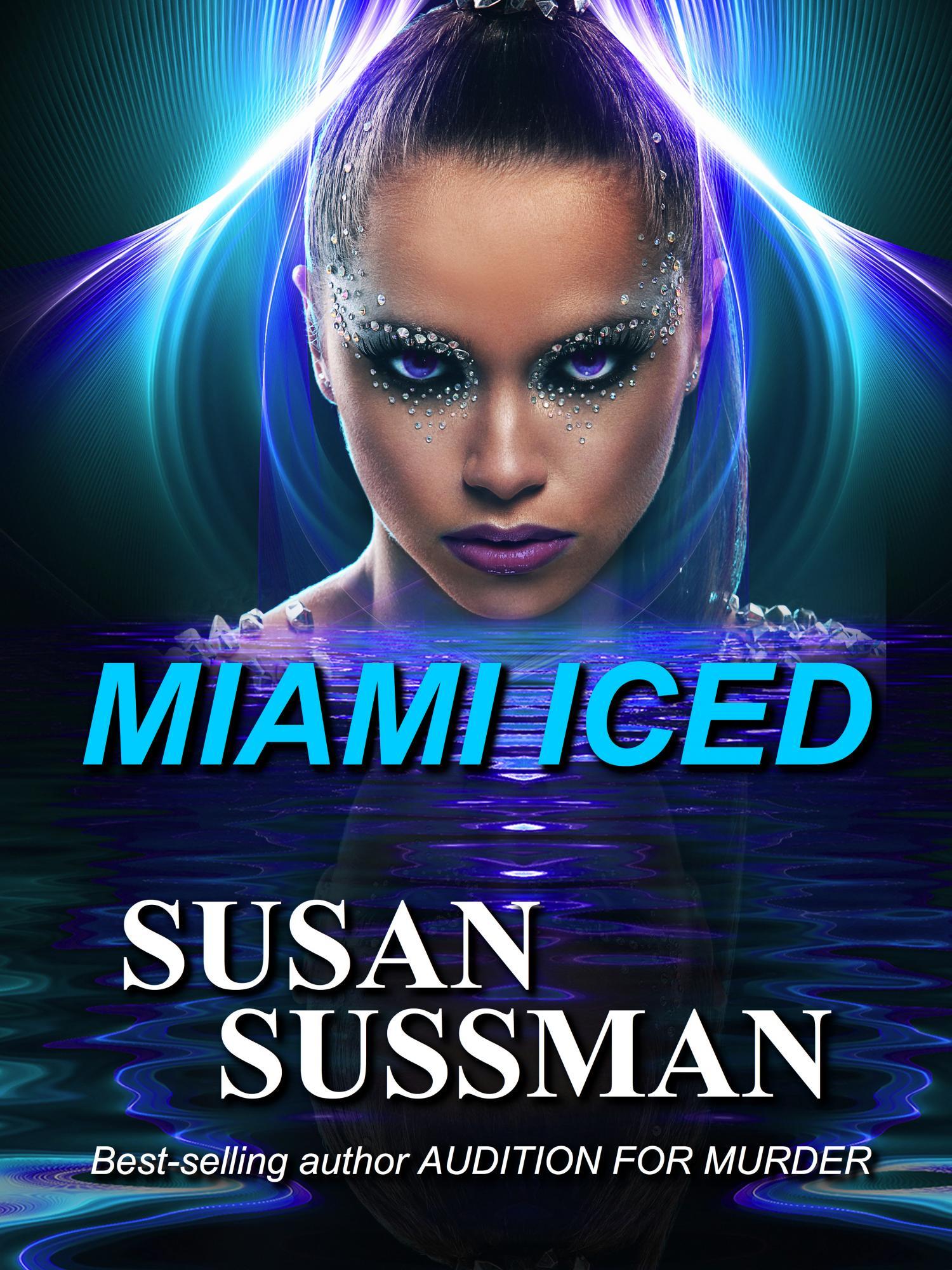 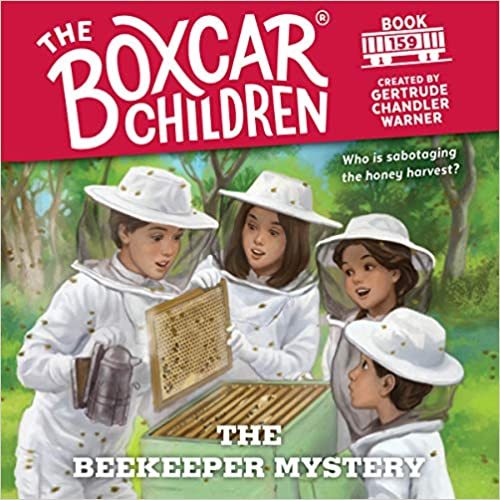 -The Mystery of the Traveling Tomatoes

-The Secret of the Mask

-One For You, One For Me 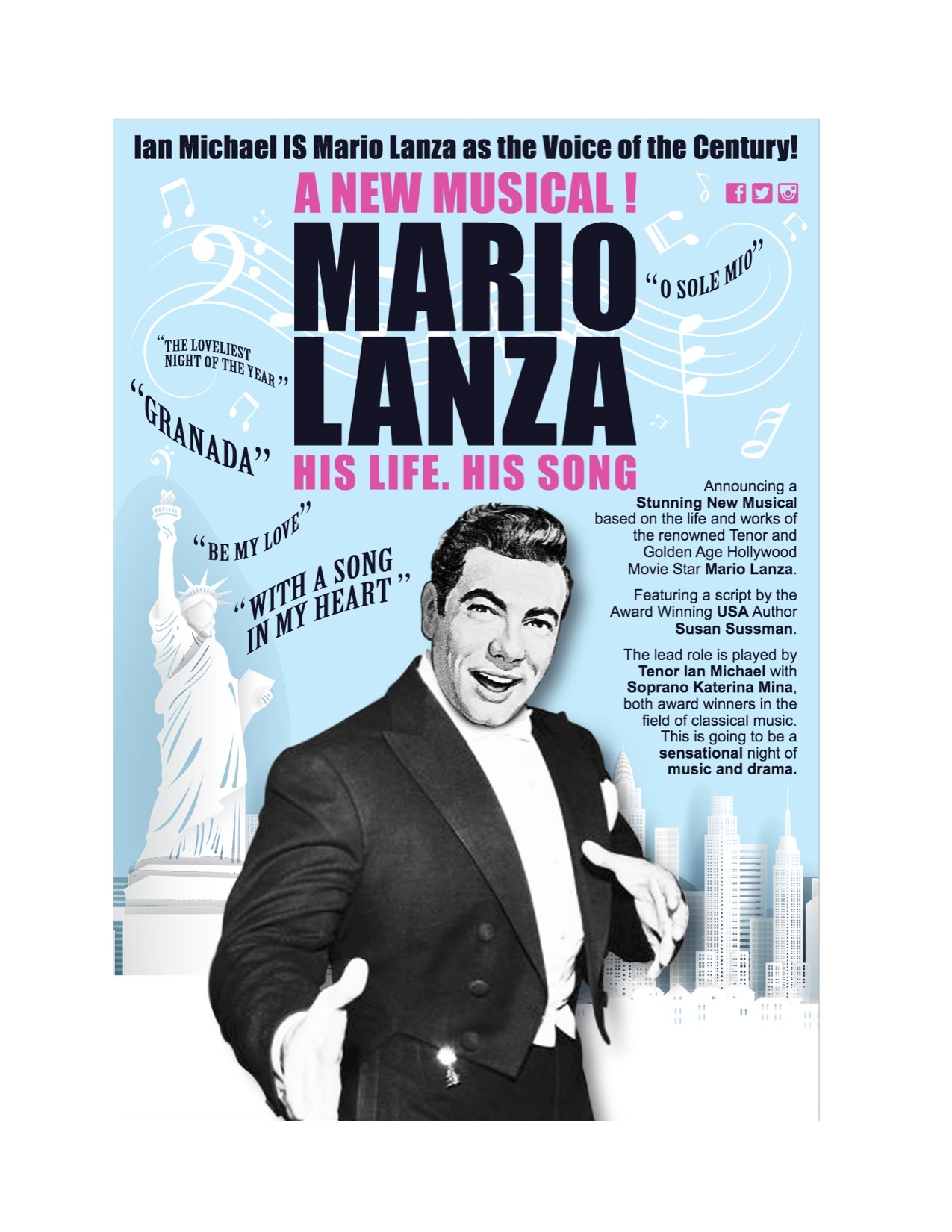